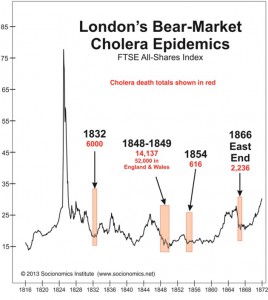 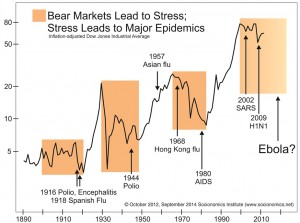 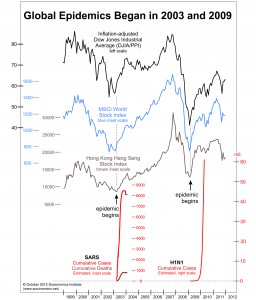 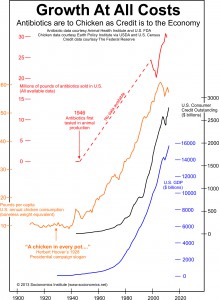 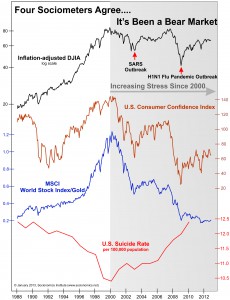 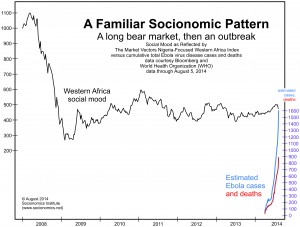 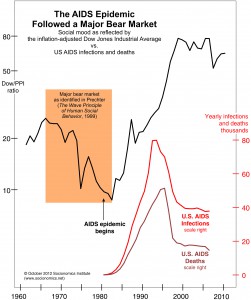 Mr. Alan Hall received his degree in Fine Arts from Berry College, emerging into the 1970s bear market. He has enjoyed a wide variety of job experiences including decades as a custom homebuilder/designer. He began studying Elliott wave analysis and socionomics after meeting Bob Prechter in 1995. His knowledge of socionomics made it easy for him to recognize the escalating housing mania, so he ended his building business in late 2004 and began to write for EWI in 2006. Alan has traveled widely, and has authored socionomic studies on Russia, European housing, war, stocks and commodities, commodity prices and environmentalism, epidemics, eugenics, secessionism and authoritarianism. Alan wrote the lead articles for the inaugural issues of The Socionomist in May and June 2009. He has also contributed to Global Market Perspective, The European Financial Forecast and The Elliott Wave Theorist Alan does a wide variety of research aimed at demonstrating the utility of socionomic theory.

Posted in Everything Financial Radio

Get Your copy Today!